‘ It is a hobby of me, said Holmes, to have an exact knowledge of London’

London stands on the Thames valley. We could say that London is a ‘gift of the Thames’. A town on the Thames would therefore share the twin advantages of a prosperous hinterland and ready access to and from the rest of the world.

It was the Romans who first built a city where London stands today, constructed a bridge over the river Thames and made a road network to connect the new town with the rest of the country. Roman called it Londinium, a word that is partly pre-Roman in origin and may have been derived from the original British placename. Londinium was important as a port, and goods were imported from all over the known world.

Romans invaded Britain in AD43, after that they made Colchester, a British tribal centre, their capital. Then, seven years later, they started to build a new settlement - London.  It spanned both sides of the river Thames. The largest ships could reach it, making it an excellent centre for trade with the rest of the Roman Empire.

After the destruction of the first London during Queen Boudica's revolt in AD60, the Roman emperor Nero re-established peace in Britannia. London was rebuilt as a planned Roman town, boasting major public buildings and administrative centres north and south of the river. The new town rapidly expanded and by AD100 replaced Colchester as capital of the province of Britannia. 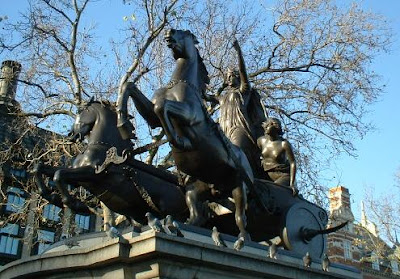 Boadicea by Thomas Thornycroft, standing near Westminster Pier, London. Wikipedia
Boudica was the Queen of Iceni people, a celtic tribe. In AD 61, Prasutagus, Boadicea's husband and King of the Iceni died. A dispute followed during which Boudica, was publicly beaten by the soldiers of the emperor, and her two daughters raped. The Iceni were insulted and rose in revolt led by their queen Boudica. Romans were almost defeated. Londinium was destroyed, but the military skill of the Roman army finally led to the crushing of the rebellion. Boadica remains to this day, the greatest of the heroines of Britain. 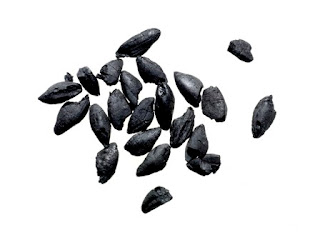 A history of London in 10 archaeological objects. Museum of London
These seeds are a sample of a deposit of grain that was excavated from a building in London’s Roman forum – essentially the marketplace of the Roman town – in 1976. The seeds have survived through carbonisation as a result of intense burning. The impetus of this particular fire is the well known: the Boudican sacking of Londinium in 60-61 AD. 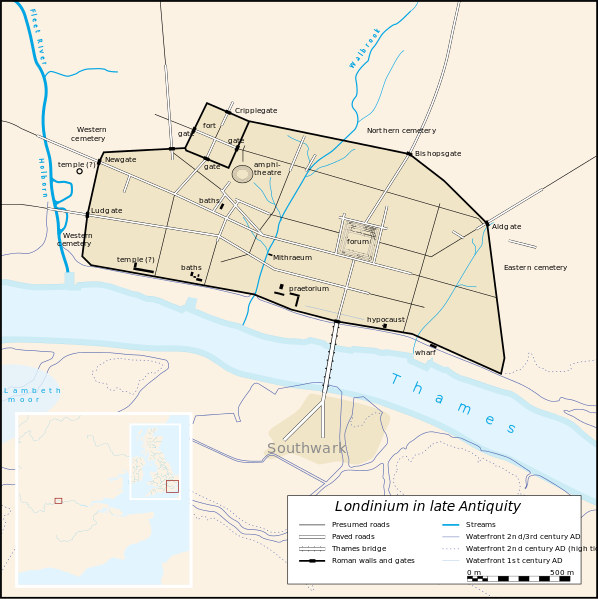 The first London at the north bank of the Thames, located at a relatively flat platform was ideal for building; although crossed by a stream (later called the Walbrook), it was protected to the west by the Fleet River.  Map above: wikipedia. 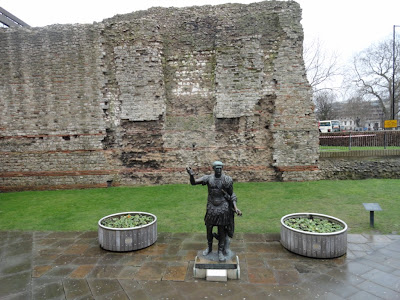 Remains of the Roman Wall near The Tower

Roman London was walled. The Roman wall was destroyed and then rebuilt in medieval ages, and the names of the main gates remain today on the London map: Moorgate, Newgate street, London Wall, Aldgate…

ALDGATE. The original gate was built by the Saxons and the name is derived from Aelgate –meaning ‘open to all’, a free gate-


For nearly 1500 years the physical growth of the City of London was limited by a defensive wall. The first wall was built by the Romans in about AD200 and formed the foundation of the later City wall. With some exception, the City wall from the Tower to Blackfriars retained its original line unaltered over the centuries. From the 17th century, as London expanded rapidly, the Wall was no longer necessary for defence. Much of it was demolished in the 18th and 19th centuries.

TRY THE LONDON WALL WALK, FROM TOWER HILL TO THE LONDON MUSEUM, AND DISCOVER ROMAN LONDON, THERE IS A MAP IN THIS LINK


The roman city, the oldest part of London, is now one of the newest. In the place where the Roman Forum and other buildings were, today stands the financial district, called 'The City', because the old city was here. This part of London has some of the newest and most spectacular buildings of England. In this part of the city is St. Paul’s Cathedral in the west and the Tower in the east. 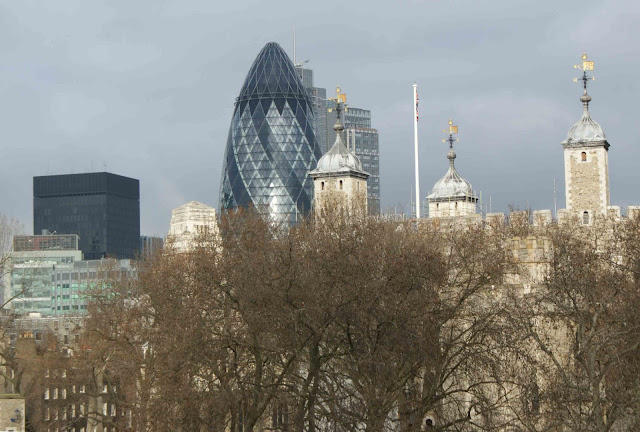 Past and present (and future) live in harmony in London. You can see The Tower of London and the 'Suiss Re' building, popularly known as 'the gherkin’, designed by Norman Foster 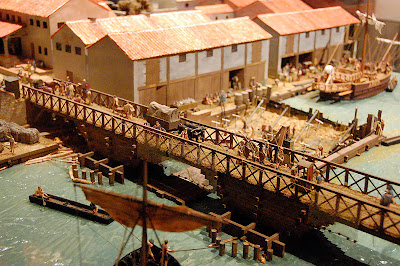 Model of Roman Londinium bridge on display at the Museum of London.Wikipedia

London Bridge. The first bridge of London was probably built by the Romans in 43AD, not far East of the present one, there have been many bridges built during the course of history. The fifth and latest one was opened in 1973 and the old bridge was sold and re-erected stone by stone in Arizona. 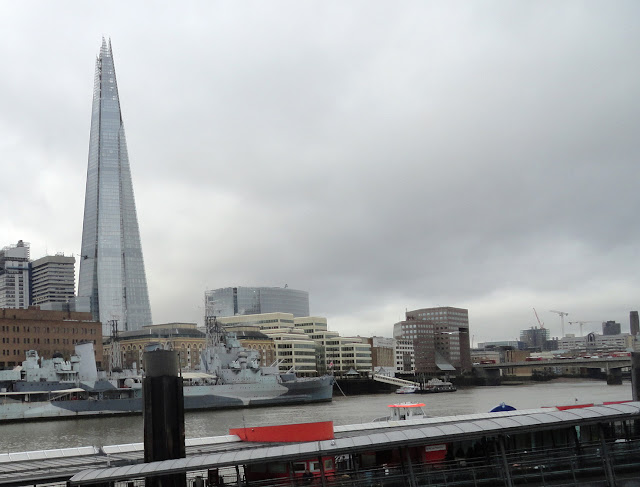 'The Shard' the tallest building in Europe next to London Bridge 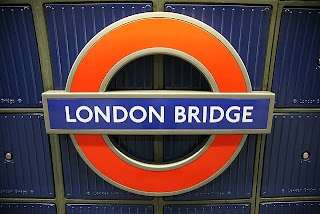 Posted by Maribel Iglesias Baldonedo at 19:17